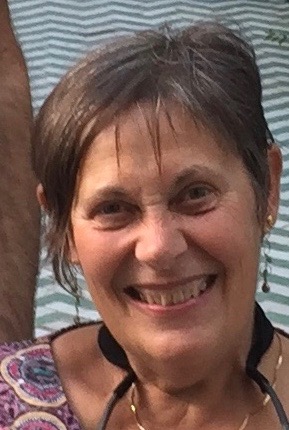 Anne GRANDMOUGIN-FERJANI was born in Remiremont (France) in 1961. She obtained her doctorate in cellular and molecular biology in 1989 from the Louis Pasteur University in Strasbourg. For two years she held a postdoctoral position at the Albert Ludwigs University in Freiburg (Germany), then an eighteen-month ATER position at the Louis Pasteur University in Strasbourg. In 1992, she was appointed Senior Lecturer at ULCO where she created, in collaboration with Professor M. Sancholle (USTL), the Mycology/Phytopathology/Environment laboratory. She is developing the study of the lipid metabolism of arbuscular mycorrhizal fungi. In 1999, she supported her HDR and was appointed Professor at ULCO in 2003.
His research focuses on the impact of environmental pollutants on the lipid physiology of symbiotic partners of arbuscular mycorrhizae.